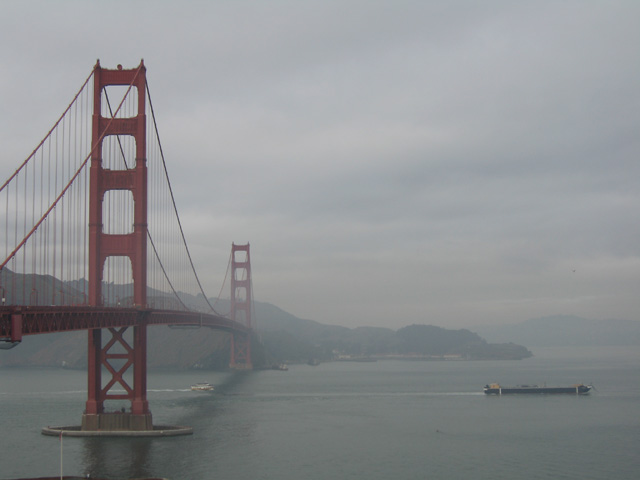 In 2006 the Democratic legislature and California governor, Arnold Schwarzenegger enacted the cap and trade law which aimed to decrease the states carbon emissions by 2020, to the levels they were in 1990. This is the Global Warming Solutions Act. Though cap and trade laws are the most effective form of carbons sequestration, the politicians also told California voters that this law will create jobs. The lack of jobs is the problem Californians are dealing with today. In 2006 when the cap and trade law was enacted, the unemployment rate was only 5%. However, the states current unemployment rate is 12.3% with 2.25 million California individuals left unemployed. Because of the cap and trade law, businesses who cannot afford to trade pollution certificates, or who simply cannot decrease their pollution levels according to the law, are moving to other states that do not have a carbon emission law in place. This is taking jobs away from California, and putting them into an economy of another state. Additionally, this reduces the effectiveness of the cap and trade law because businesses 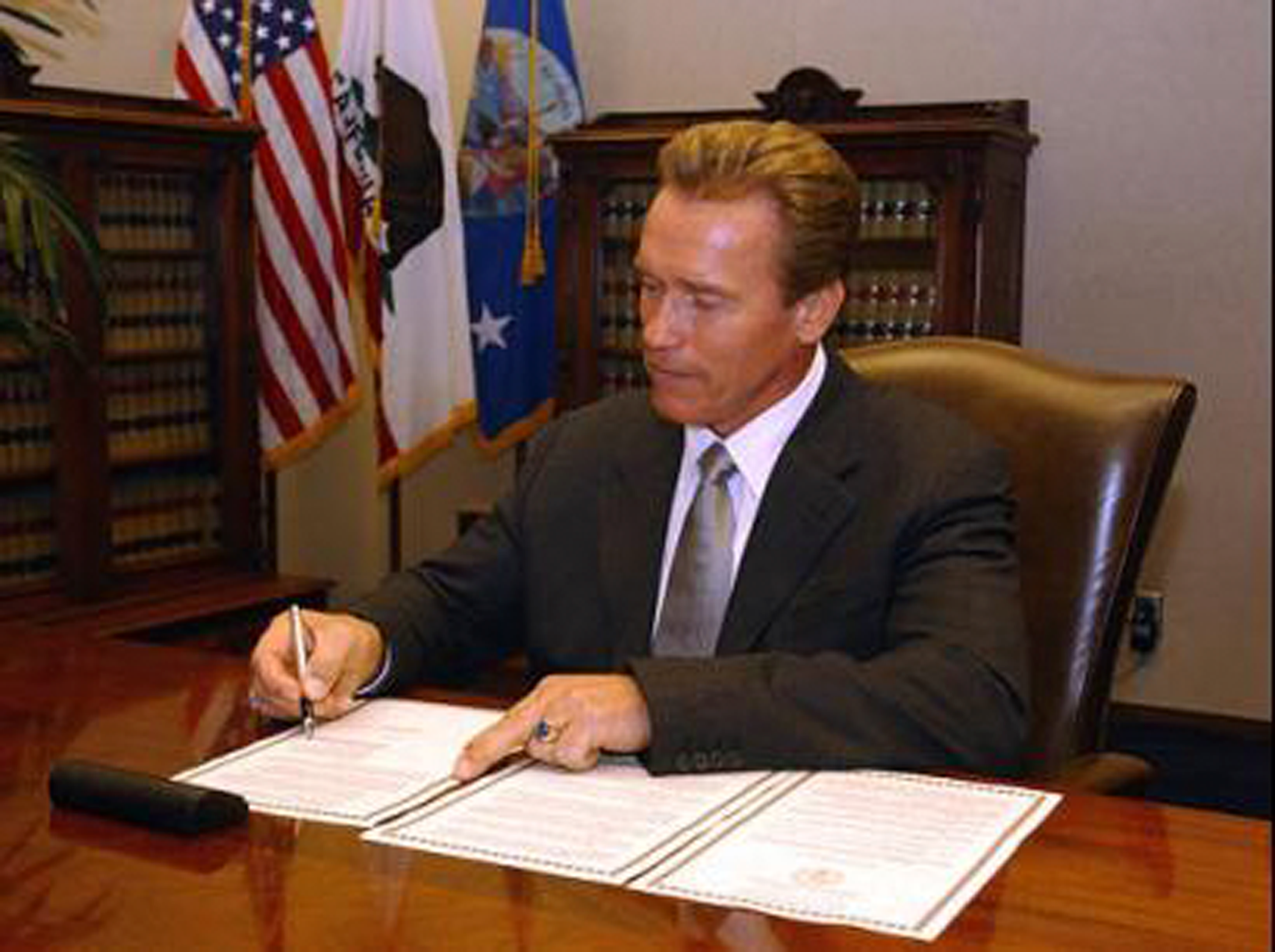 move out of the boundaries of the law and continue to pollute. Another factor that Californians have to deal with is that the state already has the second most business unfriendly climate in the nation, after New Jersey. California is a state with the highest density of Green Party registered voters. These voters will need to decide whether a cap and trade law on carbon emissions to improve their state in the long run is more important than their unemployment rate.

As stated earlier, comparing alternative carbon reduction proposals, cap and trade laws tend to be the most effective. However, California may improve both their environmental position as well as their economy by implementing many different emission control regulations. One type of pollution reduction policies are standards-based policies. These include efficiency standards for appliance, vehicle fuel-economy standards, control technology standards, as well as standards for electric power generators. With continued research and vast improvements in technology, standards-based policies are an integral part of the future of climate change. Currently, however, these policies cannot be applied to existing appliances which makes it less cost-effective than cap and trade programs so it should not be the only program put into effect.

Carbon Taxes are a market-based alternative to a cap and trade system. A carbon tax issues a price to carbon emissions and allows quantity to alter with respect to the imposed tax. Cap and trade fixes the quantity of carbon permitted to be released into the atmosphere, and allows price to adjust to this cap. Carbon tax policies are much simpler to manage than cap and trade programs because firms do not have to handle trade allowances, and the government would not need to track and regulate these allowances. This is an attractive policy to California because this will offer an incentive for business to remain in California, as well as to return to the state which would increase employment levels. The California Government needs to consider alternative emission regulations, but also recognize the importance of a cap and trade system in their state as well as their increasing unemployment rate.  Perhaps, increasing their amount of green jobs can be beneficial for the state and their inhabitants.

The allocation of carbon emissions in a cap and trade program is extremely important. How allowances are allocated has a considerable effect on electricity prices, the consumption of electricity, and the mix of technologies used to generate electricity. A cap and trade policy imposes significant costs to an economy, which California is facing. A 2009 study by economists at California State University revealed that implementation costs “could easily exceed $100 billion” and that the cap and trade program would raise the cost of living by $3,857 per household each year by 2020. Because of this, there is an increased need for a country wide United States policy that addresses climate change and that long run efficiency concerns should be an essential consideration in the design of the policy.

California, as well as the United States, requires a policy which is cost-effective and most equitable so employment rates are hardly affected by a cap on carbon emissions.  We can all do our part to reduce our carbon footprint. California voters will have to decide to continue to impose burdens that encourage employers to locate elsewhere or to pause the existing policy to improve their climate. With California’s green lobbyists and flourishing businesses that have monetary ventures in cap and trade, their government’s future decisions will be vital.