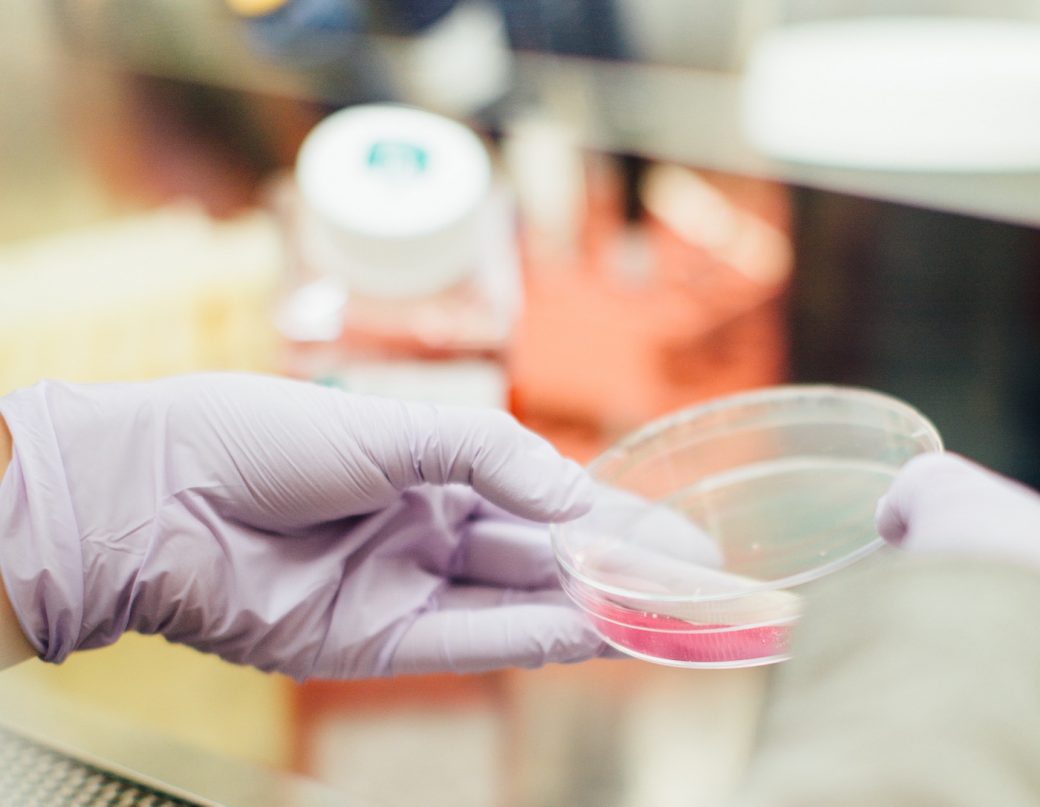 Our skin covers our entire body. Every day we have the option to apply lotion, sunscreen, make-up, or hundreds of other products to our skin. What we don’t know is that some of the ingredients lurking in our cabinet can be harmful or even deadly to us. Sometimes it’s hard to know where to start when revamping our personal care routine, so I’ve listed seven of the worst ingredients you’ll find in your cabinets.

Parabens– These are commonly seen preceded by Ethyl-, Methyl-, Propyl-, or Butyl-. Parabens are used in lotions as a preservative, but they have been connected to so many negative things that I’m amazed anyone is still comfortable using them. Parabens are known endocrine disrupters that affect the hormone balance in your body, and can interfere with fetal development. Also, they have been liked to breast cancer, and are an immuno-toxin that can cause a myriad of allergic reactions.

Polyethylene Glycol– Often shortened to PEG, Polyethylene Glycol is used in cosmetics and face washes as a cleanser or emulsifier. When given orally in large doses to rats, it can cause them to develop tumors. Some claim that this isn’t relevant because the tumors develop when it is taken orally, not when applied topically. However, the reason PEG is used in synthetic cleansers is to allow your skin to draw more moisture (or anything else it comes in contact with), into the skin. This means that whatever you come in contact with can get drawn into your skin, and eventually into your bloodstream.

Genetically Modified Organisms– Commonly seen on labels as GMO, Genetically Modified Organisms are dangerous because they have unknown risks that are just beginning to be understood by scientists. Genetically modified crops have been changed at the genetic level using E. coli or other bacteria to produce a powerful insecticide. This is supposed to kill the insects posing harm to the crop, but has been known to pose harm to any insect including Monarch butterflies and Lacewings. Due to the way crops pollinate, it is virtually impossible to contain genetically modified crops and stop them from spreading and infecting non-GMO’s. For more information on GMO’s watch the documentary The Future of Food.

Sodium Lauryl Sulfate– You usually find Sodium Lauryl Sulfate (SLS) in shampoos and other cleansers. This is what gives shampoo the familiar foaming action most people associate with clean. People are often shocked by the lack of foam in organic or non-SLS shampoos, even though they contain the same level of cleaning power. SLS is small enough to easily penetrate the skin, and changes skin’s structure in such a way that allows chemicals to enter deep into the skin.

Phthalates– Phthalates are found in nail polish, deodorants, lotions, shampoos and other personal care products. They are used as carriers for fragrances. Phthalates have a high toxicity level and are harmful because they can alter hormone concentrations in breast milk. They are particularly problematic to infants and small children because their systems are still developing and phthalates have been found to cause defects, allergies, and general discomfort.

Diethanolamine (DEA) or Triethanolamine (TEA)– These are used in personal care products to produce a smooth consistency or a good lather. Skin Deep, a cosmetic safety database put together by the Environmental Working Group, rates DEA and TEA as an 8 out of 10, classifying it as highly hazardous. Both DEA and TEA are seemingly harmless when alone, but when combined with other ingredients in lotions, shampoos, etc, they produce nitrosodiethanolamine, which is a known carcinogen linked to stomach, bladder, and intestinal cancers.

Petrolatum/Petroleum Jelly/Mineral Oil– Mineral oils or Petrolatum are used in lipsticks, lotions, oils, and lubricants. They are often found harboring contaminants that studies have linked to cancer. On top of that they are known to clog pores, which not only leads to acne and other skin conditions such as dermatitis, but also creates a barrier that prevents your skin from getting rid of toxins. Petrolatum has been banned in the UK unless the source is proven to be free of toxins.

Most companies that avoid using these ingredients will say so in plain sight, but if you’re worried or unsure, call them. Every bottle has a questions or comments hotline for things just like this. It might not make sense to go through your entire cabinet and throw away every item with these ingredients. However, you can take the initiative with your future purchases and refuse to buy products that contain these ingredients.